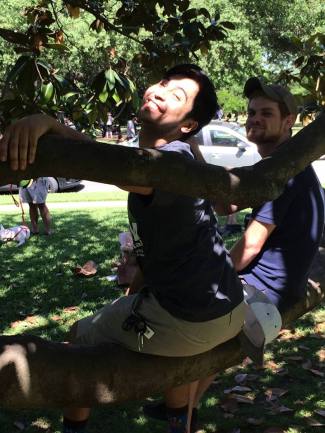 THE LONGEST RUNNING POETRY SLAM IN NORTHERN CALIFORNIA!
Bringing you some of the best poetry from across the world, every week, since 2000.

The regular slam is back this week and we have Good Ghost Bill and Zachary Caballero all the way from Austin, TX. They’ve been a part of some of the most successful slam teams to come out of the weirdest city in Texas.

Come sign up for the slam and get points to qualify to the Berkeley Slam rep at IWPS this year!

Your host for the night will be Toaster!